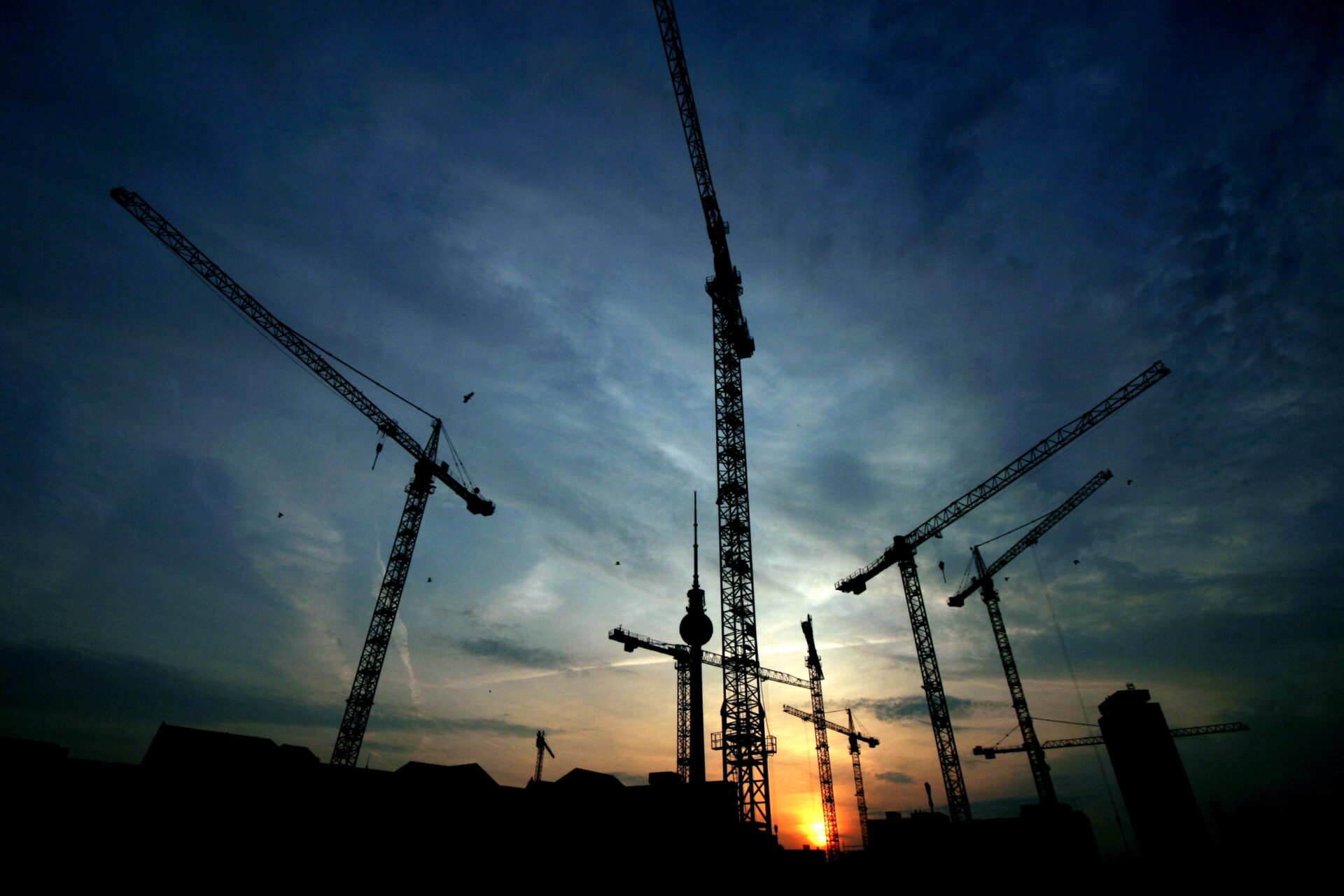 Why do we expect more out of your health?

Imagine if you had a crew show up to build your home. This crew had some of the best foundation workers, concrete preparers, sheetrock guys, and roofers. They showed up with not only the fastest crew, but a crew that could make the most precise cuts for your tile work. Not only did the best crew sho, but this crew showed up with all the tools for the job. The shovels, hammers, levels and even the power tools. The crew was really on the ball. But, there was just one problem: Everyone showed up but one guy, the guy with the plans.

Unfortunately, even the best crew with the best tools cannot build the simplest home without the instructions.

Your nerve system communicates the instructions. If you have all the pieces (organs, glands, and tissues), yet you have poor communications of the work to be done then the outcome will be less than desirable. This is where chiropractic comes in.